Don't Let A Mistake Turn You into A Criminal

Did you know that in 2017 alone there were 139 exonerations recorded? That’s 139 people who had their criminal conviction overturned and pronounced non-guilty, often after they had already spent time in jail. https://www.law.umich.edu/special/exoneration/Documents/ExonerationsIn2017.pdf Of those 139 exonerations, 84 were because of official misconduct and 87 involved false accusations.

These are just the cases that were able to be overturned after the original judgement. Cases where people were innocent of the crimes they were accused of, but either through mistaken identity, or circumstances, these people were at the wrong place at the wrong time and found themselves behind bars. It’s the sort of thing you think only happens in the movies, until it happens to you.

One of the difficulties in the United States of America is the diversity of legislation. It’s not just that some states have the death penalty, and some don’t, but simple things like having a marijuana cigarette in Colorado (where recreational use is legal) and accidentally carrying it across state lines to Kansas (where it is illegal). Not only does each state have different legislation, but there are also federal laws to be aware of – which may or may not match up with state laws.

If you find yourself in trouble with the law, you need to get yourself a lawyer. Someone who is familiar of the laws of the state, like in Texas you can speak to firms like Berlof & Newton Criminal Law Firm, and they have a very helpful webpage full of useful information. You need a lawyer who can explain exactly what sort of distress you are in, and what your options to get out of it are.

Much of the time people consider traffic offences to be a part of life, something where you just pay the fine and get on with your life. Or worse, right it off as a holiday misadventure and completely ignore it. Yet, that minor speeding ticket can easily end up as a warrant for your arrest and a conviction on your record.

Paying your speeding ticket may even lead to your license being suspended if you have accumulated other tickets, whether related or not. In the state of Texas, you can even be issued a ticket for having too much dirt on your vehicles license plate (and be careful using that “I Love Texas” plate cover – it might get you a ticket for obscuring your license plate too).

You may not think of yourself as a criminal for getting a few traffic tickets, but your record may show otherwise. 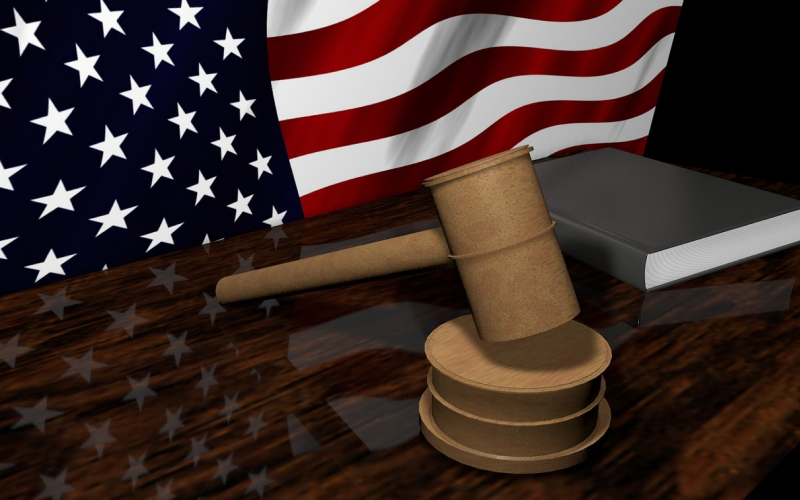 People often seem to think that being charged with a misdemeanor offence means they have effectively been ‘let off’, yet a misdemeanor charge can result in up to 12 months in jail, and up to $4,000 in fines. Another little-known fact is that the state has up to two years to bring charges against you.

A class-A misdemeanor offence can include things like obscenity, harboring a runaway child or unlawfully carrying a weapon. All of which can result in you spending 12 months in jail. Even if that runaway child was your sons’ best friend.

You could find yourself doing 180 days in jail for committing a Class-B misdemeanor offence. This could include public intoxication, breach of the peace, or obstructing or resisting a police officer.

Do not hear the words “misdemeanor” and think that you are getting off with a fine. This is a conviction that will go on your record which may prevent you from travelling abroad, from applying for certain jobs, and cause problems with insurance.

A felony charge is always serious. At the very least you might find yourself in jail for up to two years for having 0.5grams of a ‘controlled substance’, or up to ten years for a bar fight when you were drunk.

Or you might find yourself charged with a capital office and facing the death penalty for killing someone. Unfortunately the death penalty is something that the state is known for (click here). If you are innocent or there were circumstances that lead to the death, your lawyer can work to keep you off death row, but you need to ensure that you have hired someone who understands the Texas legal system, particularly when it relates to criminal law.